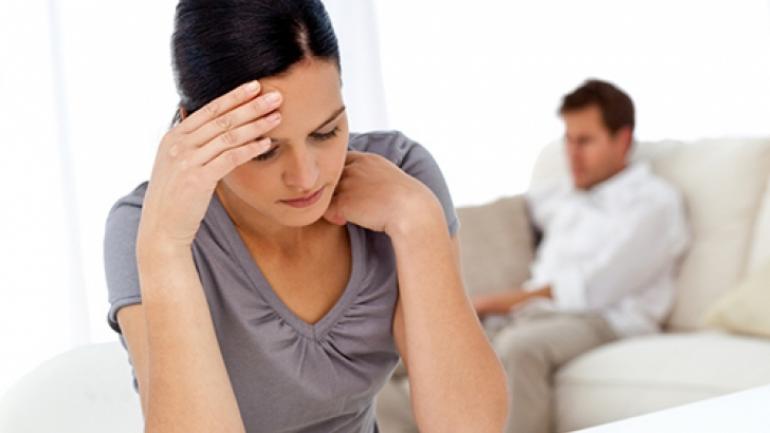 How common is it?

Infertility affects 10%-15% of couples. This makes it one of the most common diseases for people between the ages of 20 and 45. In addition, the longer a woman tries to get pregnant without conceiving, the lower are her chances to get pregnant without medical treatment. Most (85%) couples with normal fertility will conceive within a year of trying. If a couple doesn’t conceive in the first year, their chance of conceiving gets lower each month. This happens more quickly as the woman gets older.

What can cause infertility?

If a woman doesn’t ovulate (release an egg) about once a month, she may have trouble getting pregnant. Problems like polycystic ovary syndrome (PCOS), thyroid disease, and other hormonal disorders can affect ovulation and lead to infertility. Women who don’t have regular menstrual periods often don’t ovulate. Women who are overweight or underweight are more likely to have problems with ovulation than women of normal body weight. These women might want to see a doctor who specializes in fertility (reproductive endocrinologist) in the first year of trying to get pregnant.

Fallopian tubes are the tubes attached to the uterus where the sperm and egg usually meet. Blocked or damaged tubes can cause infertility or ectopic pregnancy (pregnancy outside the uterus). The chances of having blocked tubes are higher in women who have or have had endometriosis, surgery in the pelvis, or sexually transmitted infections (like gonorrhea or chlamydia). Women who are concerned about the health of their tubes should discuss this with their doctor early in the process of trying to get pregnant.

A third of all cases of infertility are because of a problem in the male partner. In another third of cases, infertility is due to a combination of male and female problems. In the male partner, infertility can be caused by not being able to make or ejaculate (release) sperm. Sperm quality is also important and is measured by the amount, the movement, and the shape of sperm. Sometimes other medical problems can affect a man’s ability to make normal amounts or normal quality sperm. Men with diabetes, for instance, might have trouble ejaculating. Men with cystic fibrosis might have a blockage that prevents the sperm from being ejaculated. Overweight men, those who smoke, or men who use recreational drugs such as marijuana are more likely to have problems with their sperm.

What can I do about my infertility?

Going to see a fertility specialist may help a couple figure out why they’re not conceiving. Women see a reproductive endocrinologist and men see a urologist who specializes in fertility. In some (10% or more) cases, though, there may not be an obvious reason why a couple can’t conceive. This is known as unexplained infertility. Fertility treatments can often help these couples with unexplained infertility.

When should I see a specialist?

Generally, a couple should see a reproductive endocrinologist if they have not been able to conceive within 12 months of trying.

A couple might also seek a fertility consultation sooner if there is a risk for infertility such as irregular menstrual cycles or potential risk for fallopian tube damage. For men who have any prior health problems that can increase the chance of infertility, such as childhood problems with the testicles or prior cancer treatment, the couple can seek evaluation sooner.